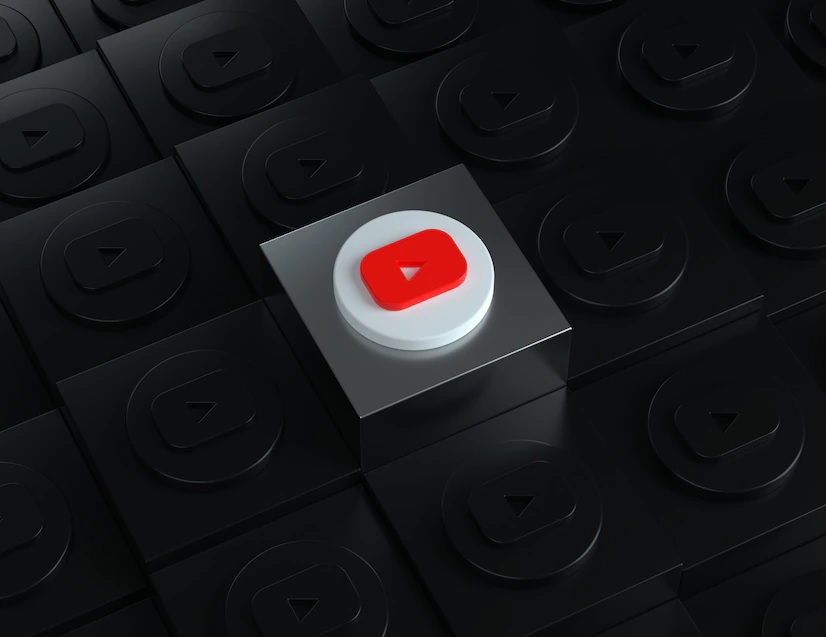 The comment Swedish YouTuber was, “I’m the bald guy.”

The YouTube video was the song “Bad Guy” by Bella Eilish.

You will be amazed after knowing that this video was not a viral video. Only the comment of a Swedish YouTuber got viral. “I’m a bald guy” This comment became the center of attention among millions of people, and they enjoyed that comment.

It isn’t necessary that the video of a viral comment must be viral. The audience sometimes does enjoy comments only, like one of my friends who never saw the meme without its word, as it’s more fun to him.

There are many reasons that other posts and comments get viral. So here we will know the back process of that viral comment.

There are mainly four factors that cause comment get viral:

These were the factors which were behind the viral comment.

This comment was not from any average person. This was from the Swedish YouTuber, musician, and internet celebrity, Seth Everman.

The video was the original video of Billie Eilish from her song Bad Guy. This guy was already very famous among people and had a massive fan following. This is also the reason people love to follow each step and wants to be like him.

Undoubtedly, popularity does play a vital role in these scenarios. If a famous person comments or tweets about something, it gets 10x times more noticed than the average human.

I learned that fan following is very important if you want to get noticed among people. This guy has 4.4M subscribers on YouTube, which shows that he might have followers on other platforms too. So if you want your comment to become viral, start working on personal branding.

Don’t you think that if he comments on pets or other tech niches, his comment wouldn’t be this famous? The right thing at the right place becomes more popular. He commented on a music video as he is also from the entertainment industry.

You should place any comment in the right place. It will help you to get noticed, as this tip can also help you to grab clients by showing them your omnipresence.

Seth Everman is a bald guy who also works on the comic. People have known him since 2006 as his comment was personalized to his own personality, which became the factor in becoming more viral among people.

The concise nature of his comment also makes his statement more viral.

Performance does matter; this sentence is enough to explain how your comment can get the reach.

As the YouTuber knows about the viral comment which gets the highest number of likes. He showed every platform his comment. He even made a YouTube video on it.

Here he updates on tweeter to share more about this with people.

This shows that no matter how popular you are, you need to show your performance again and again to the people to get noticed. As he was already viral, he tweeted about it and got more attention from people.

YouTube automatically deletes the comment by informing the owner of that video to maintain the algorithm. YouTube preserves the positivity of its platform and tries to make itself a more helpful and entertaining platform.

This article is not about telling you the story. It’s also about how you can market your product through this omnipresence, as we have the opportunity to get noticed among people through these platforms. People still search about “who has the most liked YouTube comment,” as they are curious to know.

This is how you can do viral marketing. You just need to have followers and must have some humor with intelligence to know when and where you need to show your performance.