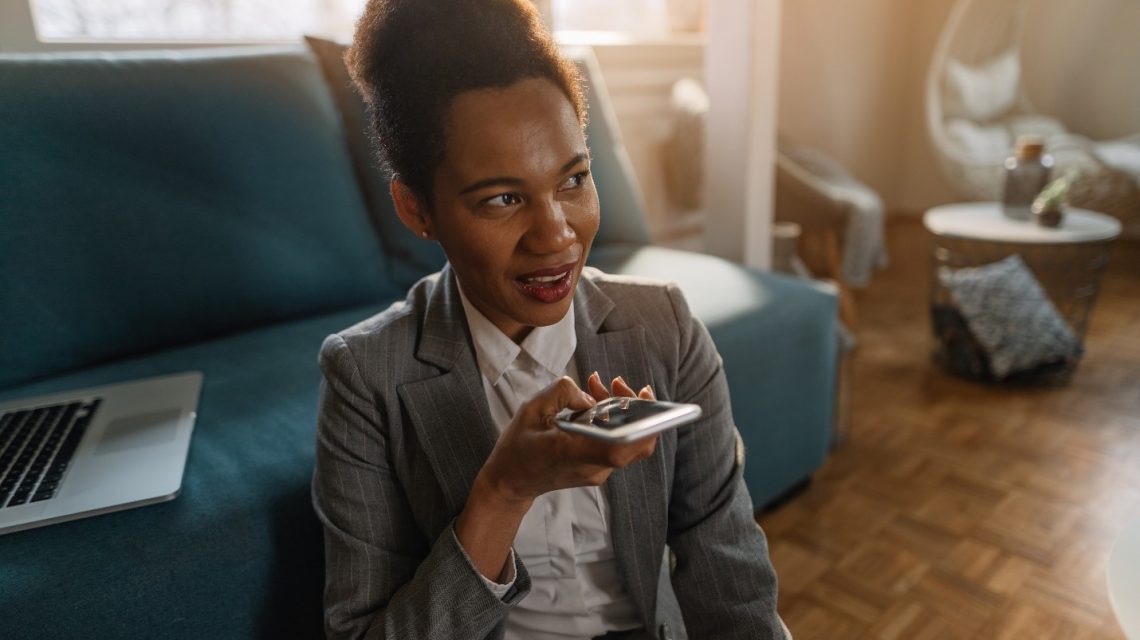 How to Use Siri on all your Apple devices

If you have an Apple device and don’t use Siri, you are missing out on some of the best parts. Here is how to use siri on iphone

If you have an Apple device and don’t use Siri, you are missing out on some of the best parts. It’s not hard to learn how to use Siri on your iOS or macOS device; once you do, it will make your life easier!

We’ll show you how to activate Siri on iPhone 12, iPad and Mac with your voice. We will look at some of the most popular commands that can be done with just your voice. You will also learn how easy it is to search for information using Siri instead of typing in text. Remember that there are many more features than we cover here, so explore them on the Apple website or in their Help section.

Siri has become the dominant virtual assistant on phones, tablets, and laptops — but only if Apple manufactures those devices. Unlike its main competitor, Google Assistant, Apple has yet to allow Siri to be used on non-Apple devices. However, if you own an Apple device, you should set up and learn how to activate Siri on iPhone 12 and other Apple devices because there are many benefits and almost no drawbacks to doing so.

How to activate Siri on iPhone 12 and other Apple devices?

To learn how to activate Siri on iPhone 12, iPhone 11 or iPad, follow these steps.

The assistant is usually activated by saying “Hey Siri.” near a microphone input or while pressing a button.

You can also comprehend how to activate Siri on iPhone 12 by long-pressing the side power button. Hold your finger down until the swirling light circle appears. Short-pressing the button will turn off the phone, so avoid doing so.

You can choose between two options if you have an iPhone or iPad. Which options are available will be determined by the settings you have in iOS:

“Hey, Siri” is the most common way to summon Siri. Simply hold the phone close to your ear and say, “Hey, Siri,” clearly. This causes her to awaken, as evidenced by the glowing circle of light at the bottom of the screen. This is it; waiting for her next order.

She’ll leave after about ten seconds if you don’t say anything. So, you have ten seconds to issue a command to her.

How to Make Siri Work with Your Air Pods

The difference with Air Pods is that no additional setup is required. Because they are already paired to another device (such as an iPhone or iPad), you only need to pair them together, and Siri is ready to go on your buds.

To use the 1st Generation Air Pods, double-tap one of the Air Pods. Then issue your order, question, or request.

With the 2nd Generation Air Pods, say “Hey Siri”, followed by your command, question, or request. However, by going to the Air Pods in Bluetooth settings and selecting Siri, you can change it to a double-tap.

Incoming phone calls and text messages can also be announced by your Air Pods, which you can respond to by tapping the Air Pod bud. Any music playing on your device would stop during the call and resume when the call ended. If you find these announcements too annoying, you can quickly turn them off.

How to Make Use of Siri on the Apple Watch

One exciting feature is the ability to use Siri on an Apple Watch. You now look like David Hasselhoff in Knight Rider whenever you speak to your watch. You have to be a child of the 1980s to appreciate it.

How to Make Siri Work on a Mac

Siri is also available on the Mac and can be set up and activated in System Settings as usual. Simply say, “Hey Siri”, followed by your command.

On the Mac, you don’t have to stop writing to switch screens and click the app yourself if you use Siri. You can also open Siri using a keyboard shortcut, which is highly convenient.

Here are a few of the popular yet most commands of Siri to get you started:

Aside from that, you can ask Siri to use your phone’s functions to contact someone or to answer general knowledge questions. You can also ask for recipes, the time and date, make a reminder list, add something to your calendar, plot a route on Apple Maps, perform search engine queries…really, anything.