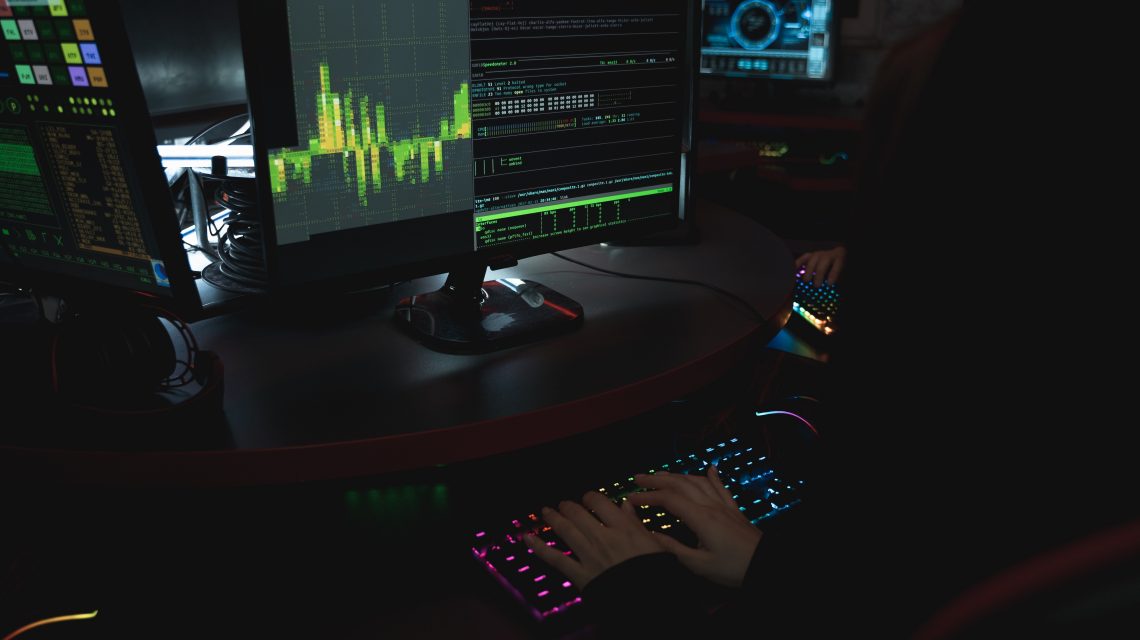 If you want to know about the hacker, you need to take help from a cyber expert and follow the steps to un hack your phone

We can’t deny the importance of mobile phones in our daily lives. The frequencies on which cell phones work are called radio frequencies. It ultimately enables us to communicate and eliminate the distance within no time. Our cell phones help us share, coordinate, and exchange data worldwide just in the blink of an eye. We can quickly transfer our data via emails and different other mediums. The need to physically be present at a place to fix your problems is just obsolete; you can exchange or transact money, book tickets online, and not being worried about the short of time.

According to the latest survey, a total amount of $2 trillion transactions will be made in the year 2024 via mobile applications.

All the usage as mentioned above of our cell phone hence putting our privacy at risk for example whenever we opted mobile for a downloading purpose, it asked for a set of information from the user either we wished to deliver it or not, the consumer is bound to share its data like cell number or CNIC number. Thus making our cell phones prone to hacking.

From where it starts:

Most of the time, hacking of a system occurs by sending malformed files such as unauthorized email or any corrupt file which attract the user to click on it. Hackers usually get access to a cell phone for their benefit or sometimes for a blackmailing purpose.

Hackers are well-trained individuals, very well known for the hacking codes for their hostile purpose.

They use different ways for this:

The most technical way of attacking someone’s privacy is with SMS. Hackers will send you interrupted codes so they can penetrate the device. On average, the hackers can send almost 10,000 hacking SMS to a user simultaneously.

Most of the time, hackers aim to exploit android phones because of their weak architecture. Cyber security experts mentioned that mostly mobile banking had become the cause of mobile hacking. When the user is given access to their account details, it becomes easier for the hacker to manifest his cause and gets whatever he wants.

In the extreme picture of this hacking ecosystem, the hackers can even get access to the phone camera of a victim without even knowing about the process.

Signs Your Phone Has Been Hacked:

In the modern era, privacy has not existed due to the vulnerable nature of apps and over-downloading materials.

Hackers usually use phishing methods to penetrate through infiltrated Bluetooth we primarily use in public places.

You may want to know how I can find my hacker or who’s hacking my phone? But most importantly, you should know the signs first. Like:

The signs mentioned above must be the alarming signals that your device has been hacked, and you must fix it as soon as possible.

What Should You Do If Your Phone Is Hacked:

After reading the above detail, you must be aware of how your mobile presents when it’s get hacked; after confirmation, you may need help from an expert, or you must be asking in your head how you can find who hacked your cell phone or what will be the code to unhack my phone. When you observe any suspicious activity on your phone, you have a malicious hacker behind the scene; it’s essential to know who they may be, but most importantly, you have to free your phone first and as soon as possible to prevent further damage.

What to dial to see if your phone is hacked: 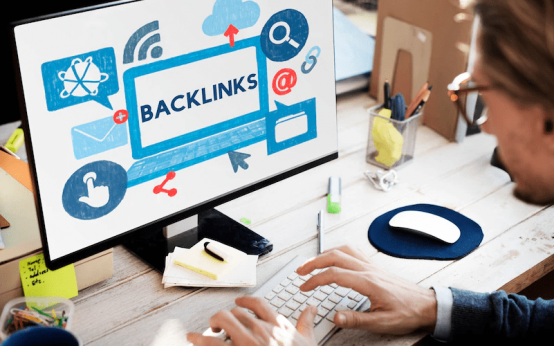 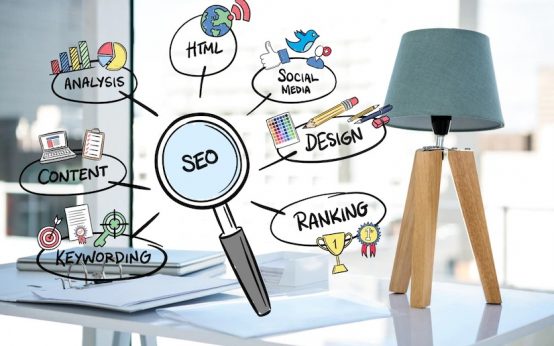 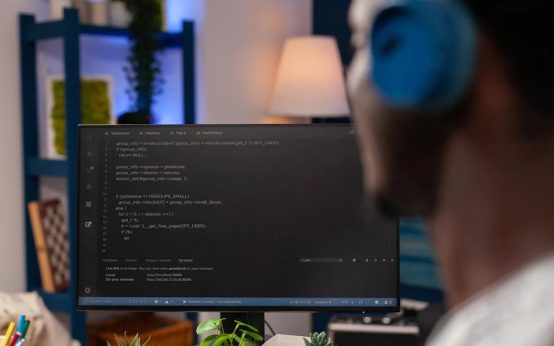 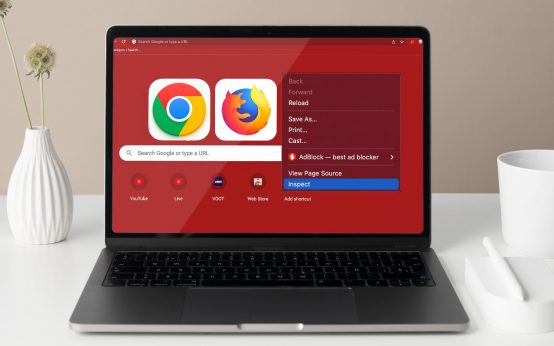 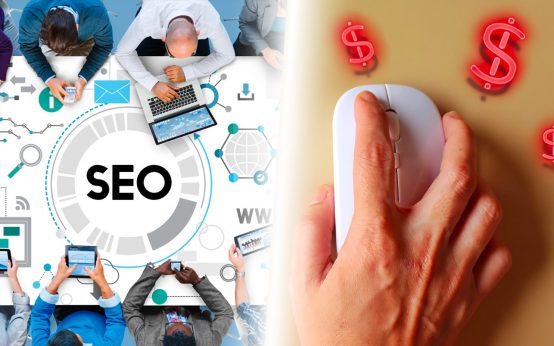 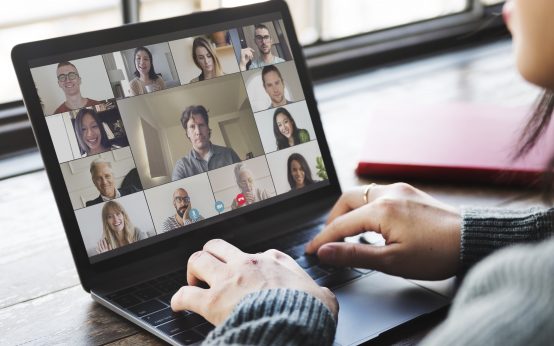 Technology 4 months ago 19
Leave a Reply