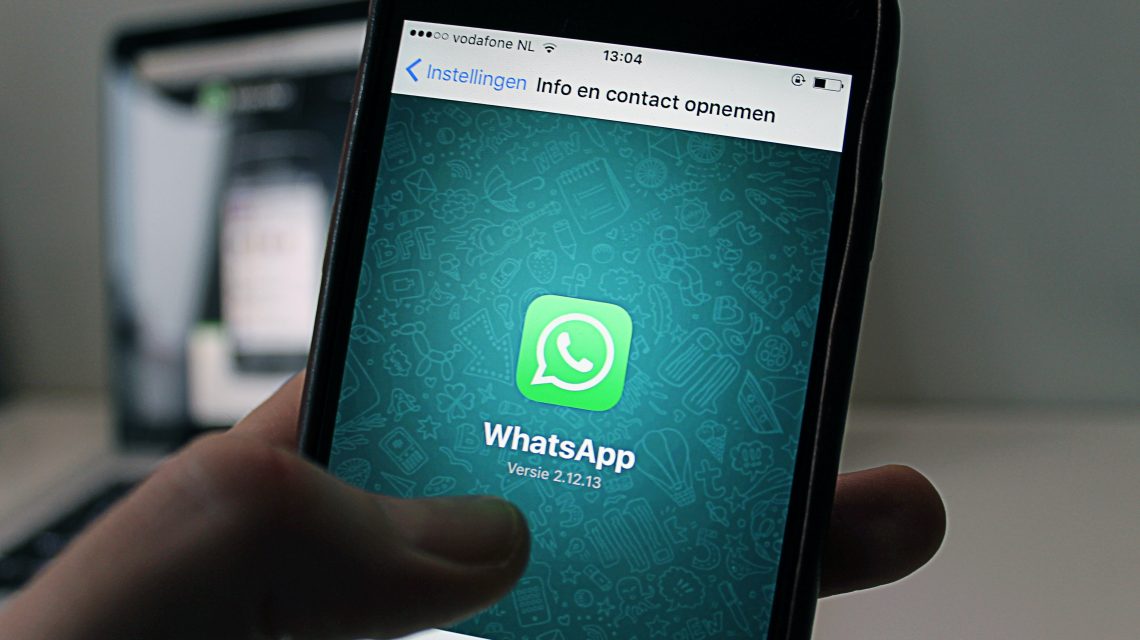 with the reactions feature you won’t have to type a separate reply every time. This substantially decreases the overall response time.

The Meta-owned company made the big announcement earlier last month via their official account’s story by CEO Mark Zuckerberg, who had to give hint about the feature as coming soon in the company’s big upcoming reveal about WhatsApp Communities.

It was announced that WhatsApp Reactions will start rolling out on Friday, it seems amazing seeing the biggest instant messaging platform catch up with rivals to competing with them such as Telegram and iMessage, besides professional apps such as Slack, and even sister company Instagram. The feature will let users quickly react to messages with an emoji, and in the initial stage, there will be six reactions – like, love, laugh, surprise, sad, and thanks – though it is planned that all emojis will be available in the future updates.

Talking further about the latest up-gradation on the WhatsApp app, the ‘Reaction’ feature will make it easier for users to send emojis to single messages in their busy schedules. Until now, a user had to type an emoji to react to a message in the reply. However, from today it will be done immediately by just tapping and holding the message you want to react to. The WhatsApp new reaction feature will work in a way similar to Instagram and Facebook Messenger.

It is also stated that a future update will have a wider range of emojis, GIFs, or stickers in the messenger to allow WhatsApp Reactions users to utilize. The latest version spotted in experimenting looks set to give access to the entire emoticon keyboard when users tap the plus button on any message’s reaction. But, for now, it’s the only six reactions and the wider emoji reaction palette is not yet available even to beta testers.

The testing of the new feature was initially started in 2018 according to some reports, but initially, only sticker reactions were planned to be published, before it took something closer to its final form in testing last year. The feature has been referred to as Emoji Reactions, Message Reactions, and Quick Reactions in the past.

In its big reveal last month, WhatsApp had informed that Communities will be going to bring several new and amazing features over and above WhatsApp Groups, including enabling admins with new tools, such as the ability to send a single message to everyone and admin control over which groups can be included in a particular community as well.

Here’s how you will be able to use this new WhatsApp Reactions feature:

This particular updated feature will be especially useful in Group chats where many people are interacting with each other and can get numerous short messages from each member from the group. But now with the reactions feature you won’t have to type a separate reply every time. Instead, you just have to tap and hold. This substantially decreases the overall response time. 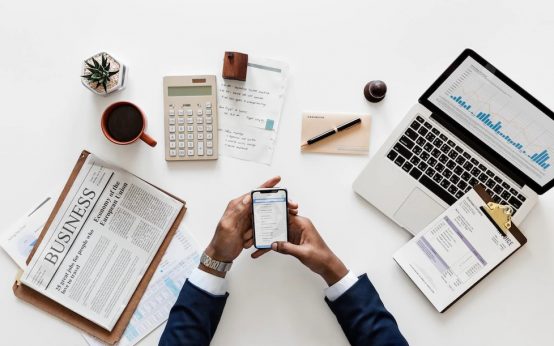 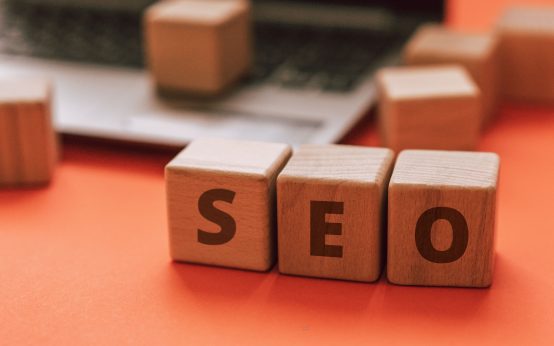 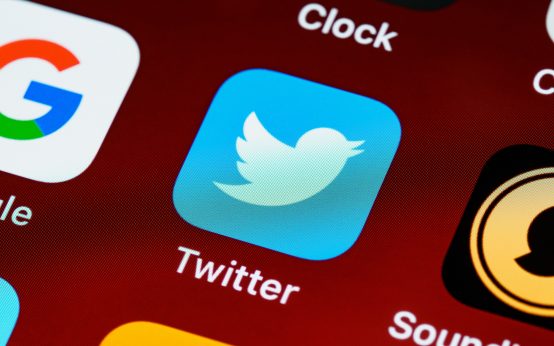 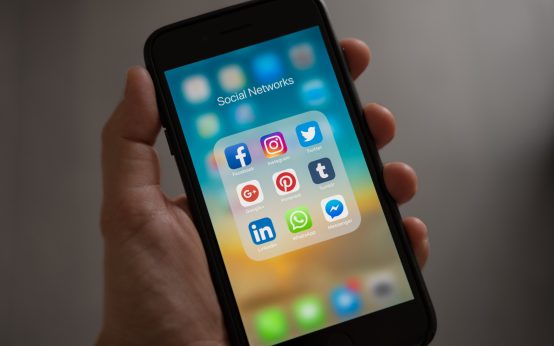 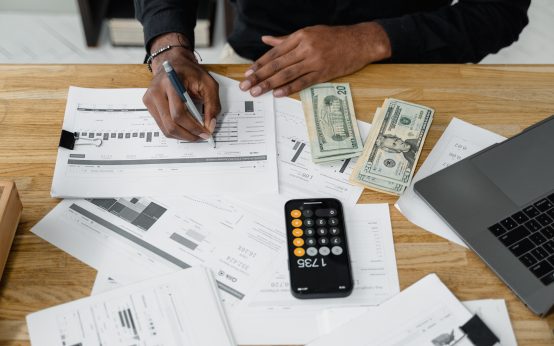 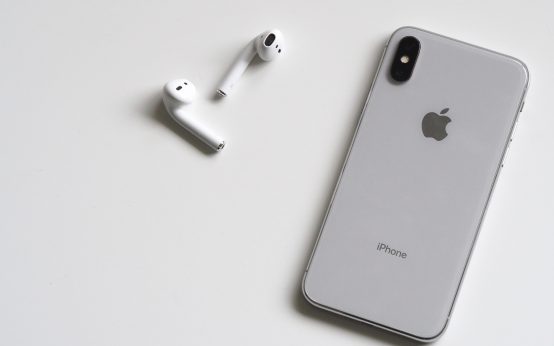