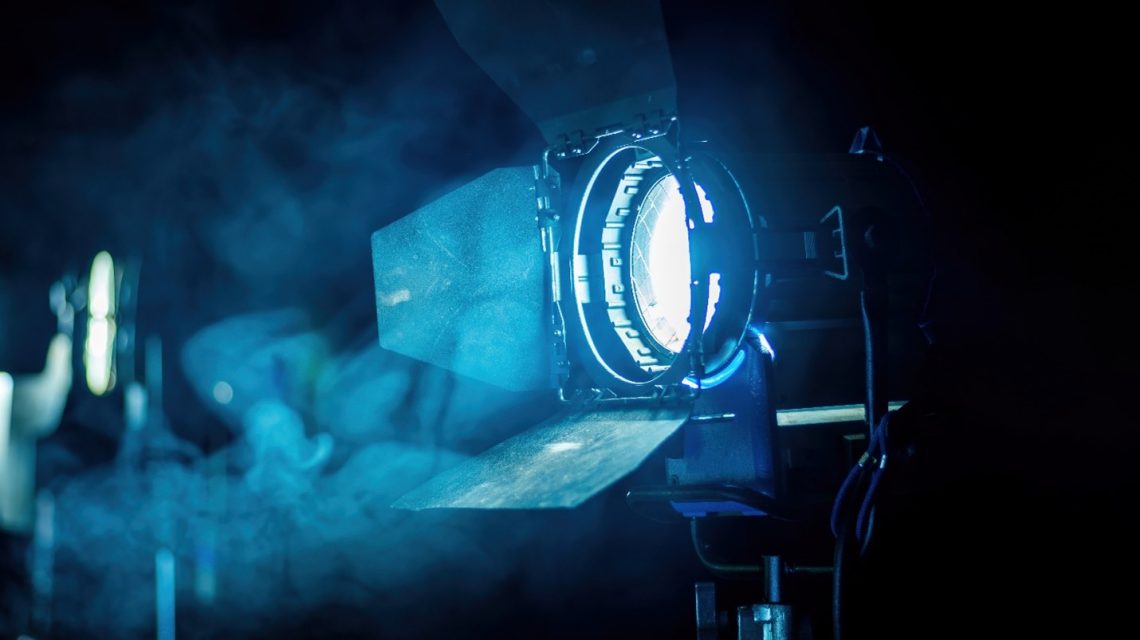 The action camera flashlights list in the blog will help you decide if you should buy one if you’re currently looking!

Everyone needs an action camera flashlight regardless of whether they are tourists or adventurers. Most people have enough trouble dealing with camera issues in the daytime, let alone in the dark.

With the introduction of smartphones and high-definition cameras, recording every minute of our lives on video and with still photos has become popular. Because of this, everyone is competing to capture nature’s beauty in high quality. It has become more widespread due to being an integral part of contemporary life.

Why do you need an action camera flashlight?

To give an example of some of the challenges that you confront when trying to take a picture in low light conditions:

So yes, it is safe to say that finding a light for your adventure cam is worth it!

What is an action camera flashlight?

An action camera flashlight may flawlessly catch nighttime sights inaccessible to other cameras owing to poor lighting. In a similar vein, using a flashlight makes it simpler to capture or film underwater subjects as well as distant objects or scenes.

One of the best action camera flashlights for 2022 is thought to be this one. Thanks to its plug-and-play architecture, you can see how easy it is to utilize this.

Suptig Video Lighting’s dive light has red, white, blue, and SOS settings. Additionally, you may adjust the brightness of each color to a range between 1% and 100%.

This one has a set of 60 LED lights and produces lighting for around 5 hours on high mode. While the mid-lighting level generates approximately 6.5 hours of brightness, the low-lighting option provides roughly 14 hours.

This action camera flashlight is waterproof. You may effortlessly transport it to deep diving depths for the crystal-clear, brilliant film. You can recharge a 5200 mAh lithium battery with the provided adapter.

This flashlight for an action savvy camera is one of the tiniest, lightest, and most portable. Its most recent version has replaced the previous one. Its delicacy makes it the perfect one for vloggers.

The inbuilt lithium power cell provides a total power capacity of 2000 mAh. This is slightly smaller than the Suptig video light we discussed earlier. The overall charging duration is two hours. The light will work at maximum brightness for two hours. The battery will last five hours when the brightness is at its lowest.

A CRI of 95+ and a total of 49 LED lights ensure a significant reduction in the post-grading workload. Three extensible connection joints are included with the lights, allowing you to expand the system’s capacity by adding more lights.

The high-quality action camera flashlight has 162 LEDs with a removable battery inside. It’s hot shoe clip allows the user to adjust the light’s direction as needed.

This fantastic flashlight features three dimming options: 10%, 60%, and 100%. You can adjust the light intensity on this camera using this feature to fit your needs for shooting or filming.

Additionally, by adjusting the illumination angle with the power of this flashlight, you can direct light where you want it to focus.

You can constantly record movies for 30 minutes using the Li-ion battery inside. This action camera flashlight comes with a USB cable, two USB charging ports, and two USB connections.

The flashlight also features interchangeable white, red, green, and blue filters that can be used as needed. Two slots on the sides allow the user to install additional flashlights.

The GoPro Zeus Mini Chargeable Light’s most significant features include its excellent compatibility with GoPro and other camera alternatives. Its waterproofness is up to 33 feet. Moreover, it contains a rechargeable battery to use for a continuous six-hour.

This LED light works with all GoPro Hero action savvy camera models. Furthermore, it is appropriate for photographing deep-sea or underwater scenes. Additionally, it works with SJCam and Xiaoyi action camera savvy systems.

Three LED bulbs in the lamp combine to produce 400 lumens. The color temperature is in the 5500K–6000K range. A good light distribution throughout the space is ensured by wide-angle lighting.

The light is powered by a Li-Polymer battery with a 1000 mAh capacity at 3.7 V. you can charge the battery through the USB cord. The waterproof shell allows the lights to operate underwater up to 45 meters deep.

The manner that individuals used to make original videos in the past has been significantly altered by action-savvy cameras. The action camera flashlights have also given these cameras a lot more capability.

We hope the list above will help you decide if you should buy one if you’re currently looking!